The whole big brother show just made me realize how a lot of Nigerians (girls especially) think. I'm going to be talking about a few things that i think about five of the housemates. Make sure you read till the end before you roast me.😼😼😼 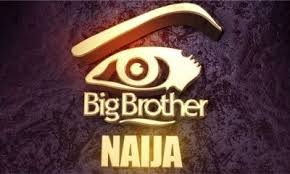 1. Alex: In my own opinion o, i feel like Alex is a free spirited person with a very nice personality. Even though her drama gets annoying a lot of times, i feel like she's a good person. A lot of times people have called her "husband snatcher". My question is whose husband did she snatch? ceecee's? HELL NO! Tobi and ceece were never a thing so i don't see how he was snatched.

2. Tobi: I don't get where the whole " gossiper" came from cos i don't see sharing what you are going through in your life with someone you are close to is a gossip. Guess a lot of people do not know meaning of the word gossip, you can help yourself by clicking here. Generally, Tobi is an amazing guy with almost no flaw hahaha. That's not possible cos no man on planet earth is flawless but Tobi is a proper gentle man and he was raised by a good African woman.

3. Nina: The girl everyone thought was naive. I'm glad she was able to prove everyone wrong. She came in as a naive litlle girl but she left as a very matured woman and i'm very happy about that. But we cannot ignore the fact that shes an infidel. She kept singing collins name in our ears but she still went on flirting with miracle. Asides that, i think she's ok as well but she needs to work on her loyalty sha.

4. Miracle: MIRACLE!!! The realest of them all. He was consistent from the start to finish and i absolutely love him for that. The only flaw i think he needs to work on is his EGO. He thinks its not manly to apologize to a lady even when he in the wrong. All the same, he is a gentle man as well.

5. Ceecee: The most controversial of them all. She brought the drama that biggy wants to the house but she ruined her own image in the process. A lot of people see her as strong, but i see a lady that needs help. She might not intend to hurt anyone with her but i feel if there are twenty people in a confined place and 1 person has issues with ten of them, then i think that one person needs to check themself. I don't see a bitter woman, but if people don't let her realize that she needs help, she might eventually become one.

All that being said, i'm glad the best man won #MIRACLEEEEEE.

DISCLAIMER!!!
This post was not made to spite anyone cos i just aired my own opinion and everyone is entitled to theirs.
Stay safe guys and i will see y'all in my next post. CHAO! 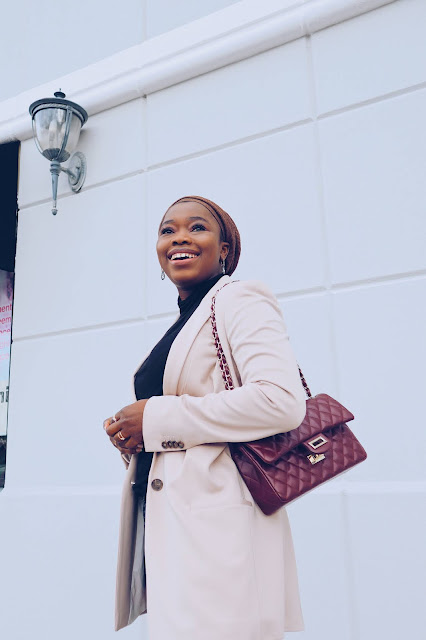 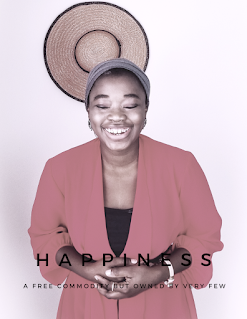 HOW TO BE A HAPPY HUMAN

QUEEN SHEEDAH
Thrifting is the most recent love of my life.